Florida’s Coral Reef has been experiencing an outbreak of a coral disease termed stony coral tissue loss disease (SCTLD). First reported in 2014 off the coast of Miami-Dade County, this outbreak has spread along Florida and to reefs in the Caribbean, including Jamaica, Mexico, St. Maarten, the US Virgin Islands and the Dominican Republic. While the situation is urgent, it is not too late to preserve and support the recovery of this incredibly important ecosystem.

Since 2015, the Florida Department of Environmental Protection and numerous partners from federal, state, and local agencies, non-governmental organizations, universities and members of the community have been collaborating on a multifaceted response effort.

Stony Coral Tissue Loss Disease is defined by a unique set of characteristics:

It covers a large geographic area.

The entirety of Florida’s Coral Reef has been affected. As of November 2021, at least 17 countries and territories in the wider Caribbean have been impacted.

It has lasted a long time.

The disease has been spreading consistently since 2014. Areas first impacted by the outbreak still show signs of active disease 7 years later.

Many coral species are affected.

Approximately half of the 45 species of stony coral in Florida are susceptible. This includes five species listed as Threatened under the U.S. Endangered Species Act, all major framework builders, and other iconic Caribbean coral species.

There is very high disease prevalence.

Within certain species, disease is seen in 66-100% of colonies surveyed on affected reefs.

There is very high mortality.

Once a coral begins to lose living tissue, most colonies will die within weeks to months without treatment.

Partners in Florida were not content simply documenting this disease progressing and decided — for the first time anywhere — to mount a response to this coral disease outbreak. The response is highly collaborative and addresses the disease and its impacts on multiple fronts. The exact cause and contributing factors for this event will likely take years to identify; however, addressing other known coral stressors (i.e., water quality, turbidity, and sedimentation, etc.) will increase the ability of the corals to recover. Researchers and partners (including citizen scientists) are working to document the outbreak, identify the causes, and understand how the disease spreads.

Since 2015, the Florida Department of Environmental Protection (DEP) and numerous partners from federal, state, and local governments, universities, non-governmental organizations, and the South Florida community have been communicating regularly and working together on a multi-faceted response effort to: 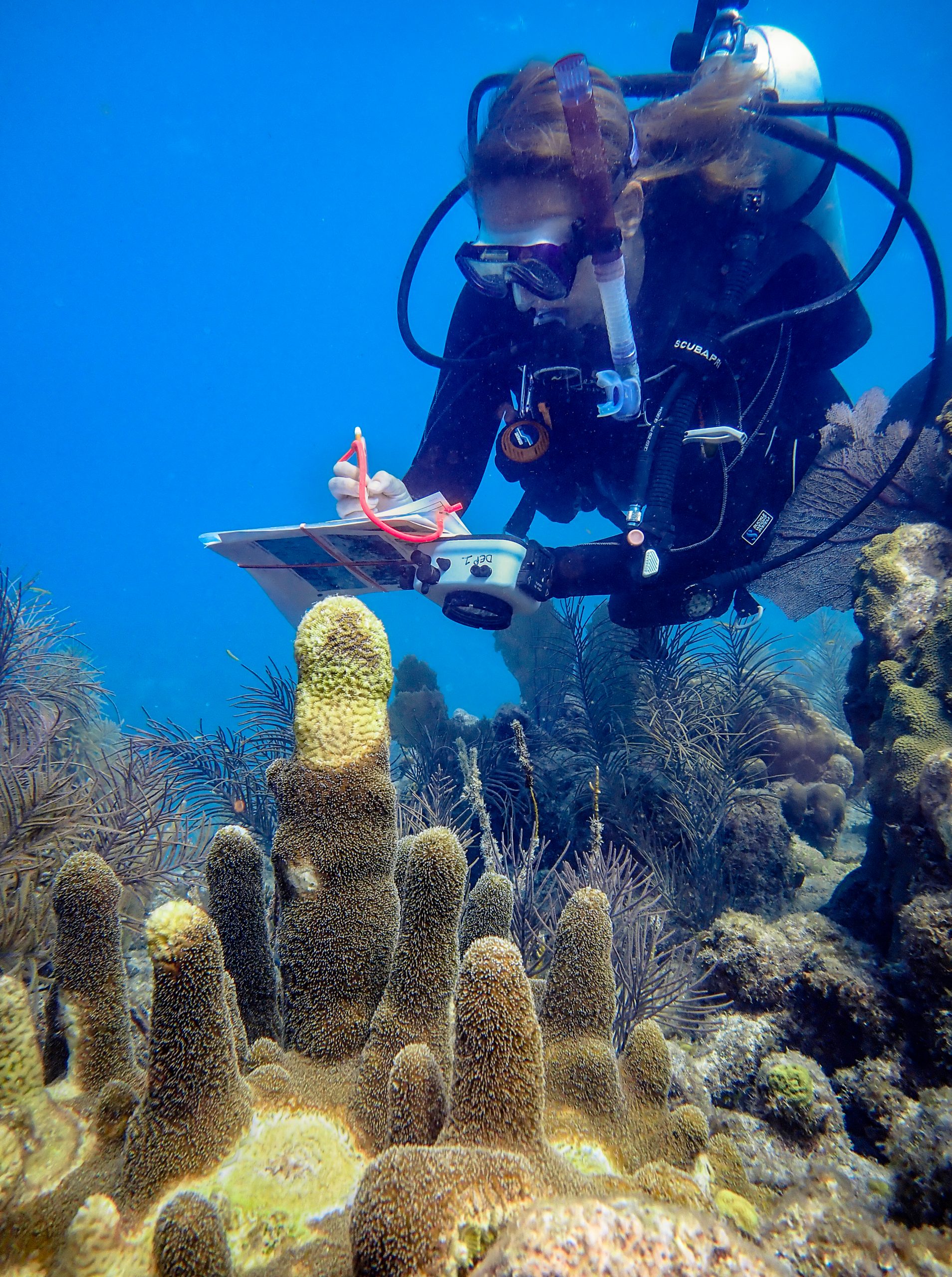 For more detailed information on this disease outbreak and other response efforts, please visit the Florida Department of Environmental Protection’s webpage:
https://floridadep.gov/fco/coral/content/florida-reef-tract-coral-disease-outbreak.